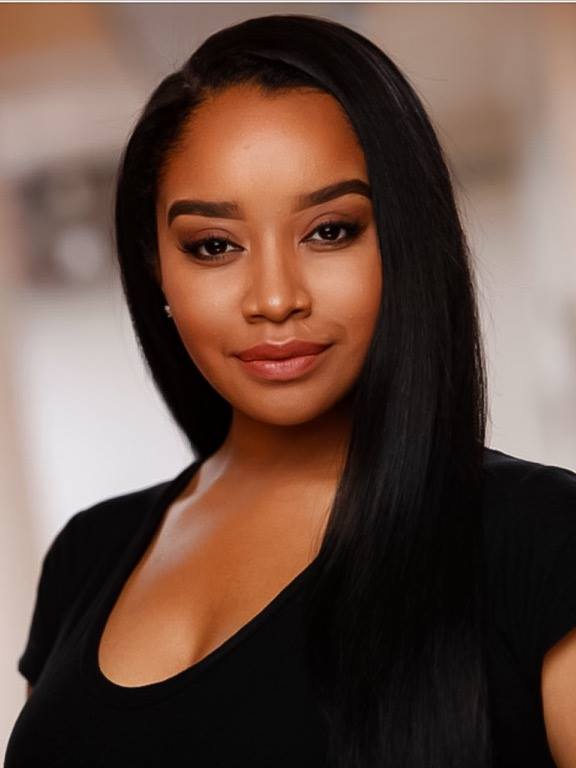 With confidence, journalist Angel Elliott Massie brings edge, impact, and unfettered truth to her work. She started at BET News, producing news interstitials, specials, and live election coverage. By 20 she had already written and produced a documentary on the network, “Yes We Can: The Obama Speech Special.” She is apart of the team that produced the NAACP Image Award winning election coverage, “The Inauguration of Barack Obama, 44th President of the United States;” and co-created, wrote and reported for the NABJ Award nominated, BET You(th) Vote!

As a producer and reporter for BET, and a BET.com host, she spear-headed content ideation and package creation, live reporting during to elections, culturally significant news events and uncovering untold stories. She also served as a host on the red carpet for award shows and show premieres.

She’s a respected writer, covering topics from music to politics, pop culture to social issues for national publications like Complex Magazine, Vibe, and The Examiner.

Angel served as a guest panelist for national conferences on media and interactive innovation. Angel is an ardent champion of environmental conservation, and is a member of the D.C. based Oceana, an oceans advocacy non-profit. Seeking to bring messages of energy conservation to the millennial table, she served as BGE’s Millennial Advocate.

She worked as an investigative reporter and senior producer for The Real News Network. She’s currently traveling the world, writing about wild bucolic and distant cultures for this site. You can watch her on this season’s, “For My Man” on TV One. She’s currently switched focus to wellness and mindful, training to become a meditation teacher, spear-headed by Dr. Deborah Norris’, “The Mindfulness Center.”

To inquire about hosting, speaking engagements or  advertising, email angel@theangelera.com.

“She is clothed in strength and dignity; she can laugh at the days to come.” – XXXI:XXV

Creating Space For Yourself