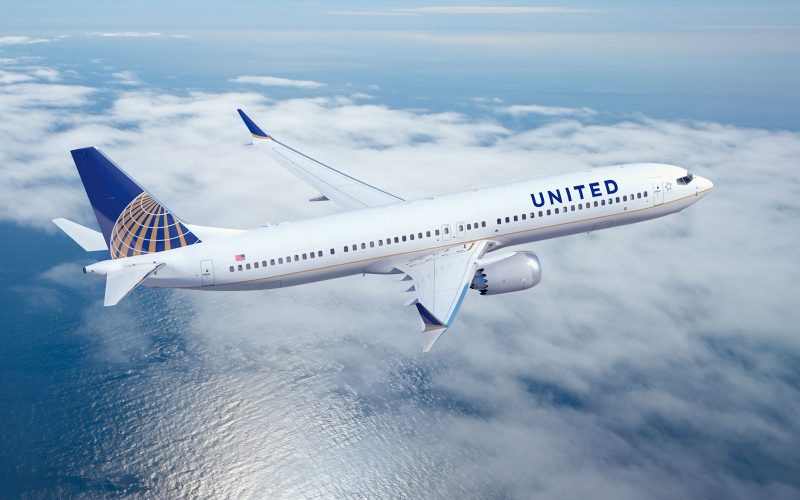 “Shock. Disgust. Horror. “Damn, that could me!” Who didn’t have these thoughts and feels running through their mind when they saw cell phone footage of United Airlines passenger David Dao being forcibly removed—excuse me, I mean “re-accommodated” (the airline CEO’s washed euphemism for dragged) down the aisle of his flight?

According to the United Airlines, the Chicago-to-Louisville flight was overbooked, something United Airlines is ubiquitously guilty of. Last year, United involuntarily denied boarding to 3,765 passengers from their seats. So when passengers didn’t volunteer to give up their seats on the flight, to the tune of 1000 bucks, four folks were randomly picked to volunteer their seats to airline staff and crew. Unfortunately for him, Dr. David Dao was one of them…”

. Check it out the rest on MASSAPPEAL.com!