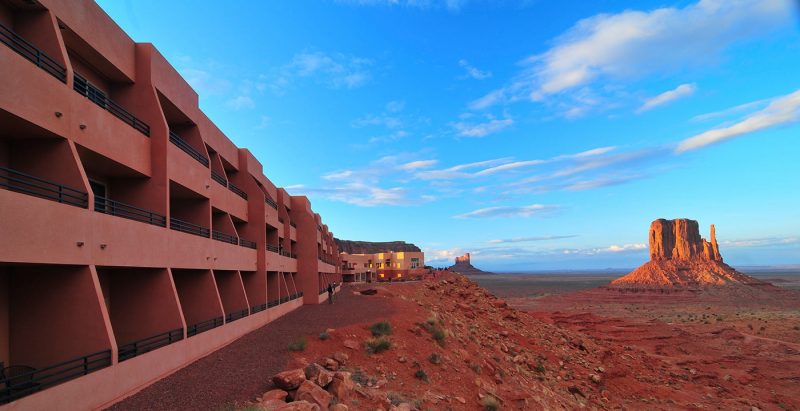 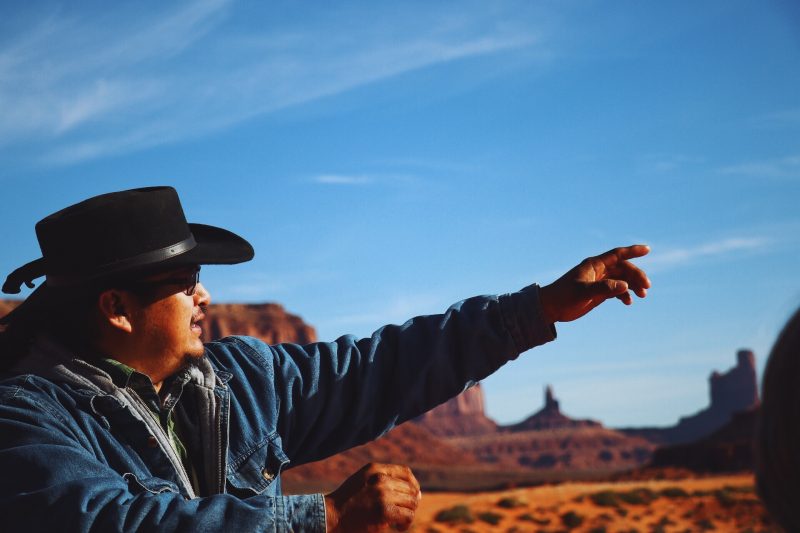 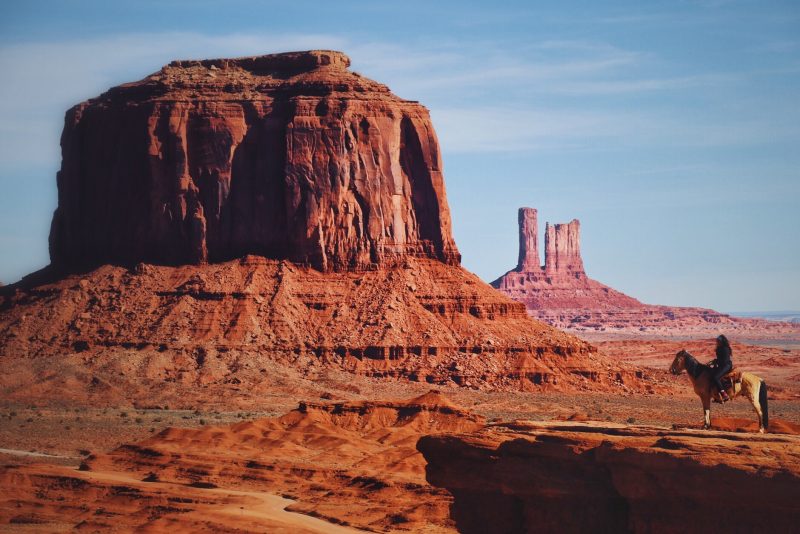 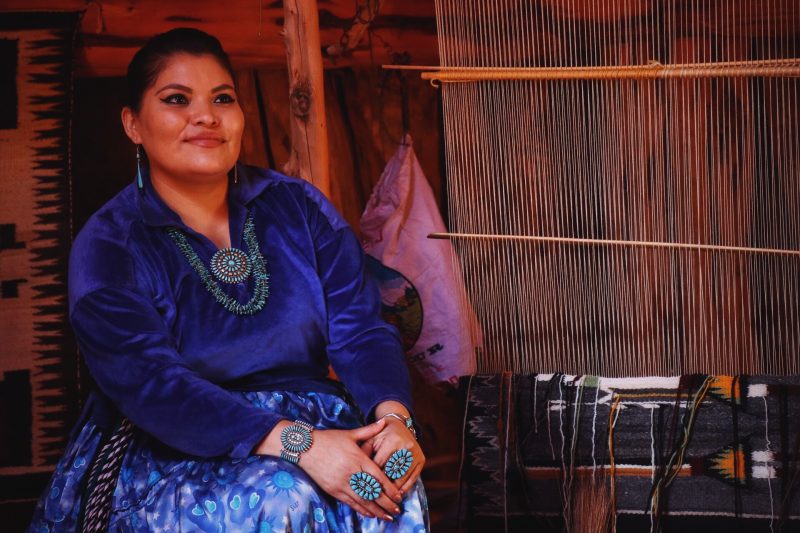 My Birthday Weekend in …