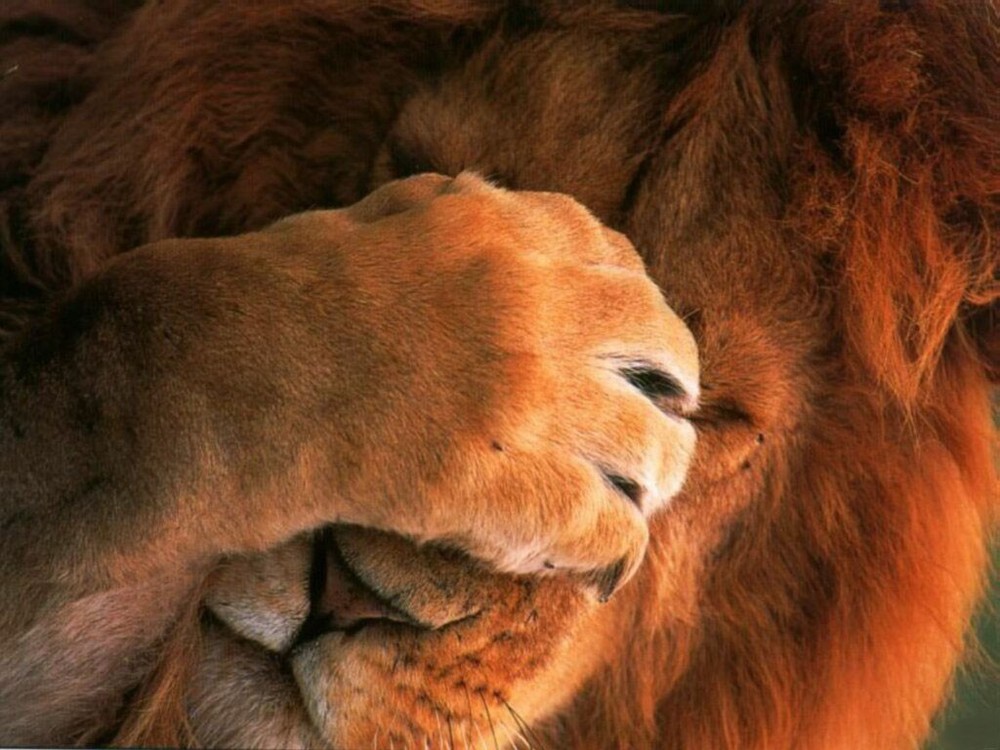 So, I’m sure that headline sparked outrage in you, at least I hope it did. Copenhagen Zoo in Denmark is killing healthy animals. They euthanized a family of four African lions (a 16-year-old lion, a 14-year-old lioness and two lions cubs) and four weeks before that, killed Marius the giraffe to make room for a new one. Yes, I’m serious again.

Why’d they killed the four lions? Because they’re introducing a new male lion into the pride, and since they figure the new male lion would immediately kill the cubs, the zoo folks did his natural dirty work for him. Why did they bring in the 3-year-old new lion? They’re planning on creating a new breading circle with two 18-month-old female lions who were born on site in 2012. Sigh. I’m not a huge fan of zoos in the first place. I believe animals should be in the wild, or on land conservations, and we should observe them from afar. 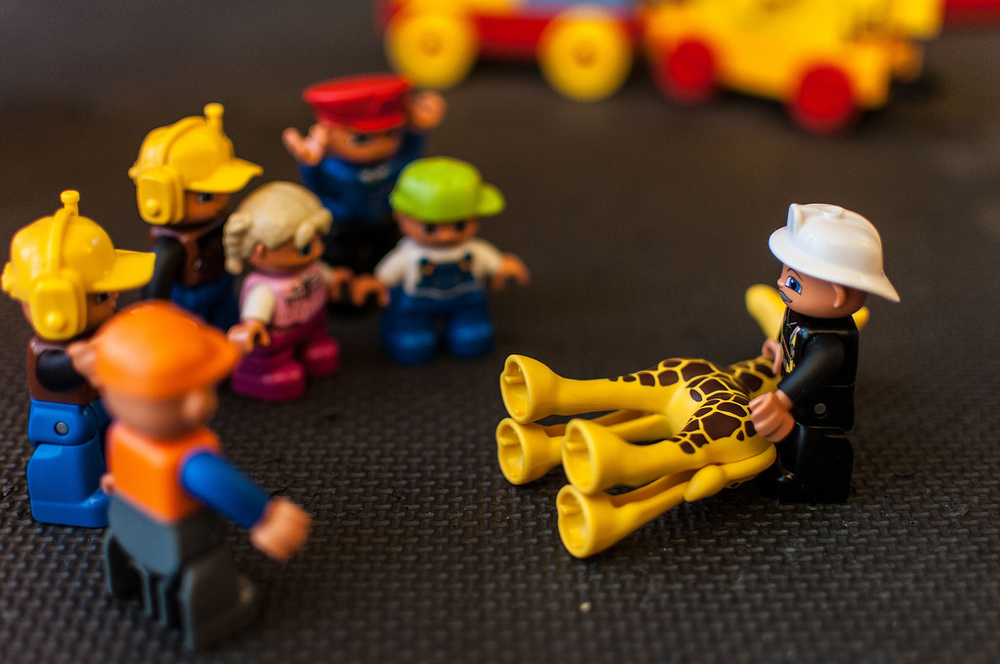 Wondering why another zoo couldn’t take in the giraffe or lions for that matter? Because they said sending his healthy long-necked self to another zoo would risk inbreeding, they should have sent him to a West Virginian zoo. JK. The crazy thing is that Yorkshire Wildlife Park in Britain offered to take the him in, in fact, in 2012 they received a male giraffe around Marius’ age from Copenhagen Zoo! Wtf! Why not now?

Inbreeding is apparently a violation of some European zoo law thanks to the European Association of Zoos and Aquaria, which has THE nerve to have photos of lions on their homepage. Sigh. They fed Marius the giraffe rye bread at 9:15 and slaughtered his a*s within the hour. TO MAKE MATTERS WORSE they dismembered and dissected him in front of a live audience (here’s the full dissection if you’re brave. WARNING, GRAPHIC,) which included children, streamed it online, fed parts of him to the lions, then killed the lions too. Cold world.

There were campaigns, public outcry, news reports, calling to save Marius, but I guess that public outcry sh*t doesn’t fly in Denmark. So this time around they killed the lion family on the low, only releasing that information once the dirty deed was done. This sh*t sounds like the plot from an evil, sinister villain in a Disney movie.

I’m not a zoologist. I don’t fully understand the intricacies of animal population management and care but damn! There HAVE HAD to been a couple sanctuaries that would have been willing and ready to take healthy lions and a giraffe in to board. I call bull sh*t.

A Note on Friendship …

Music From Across the …