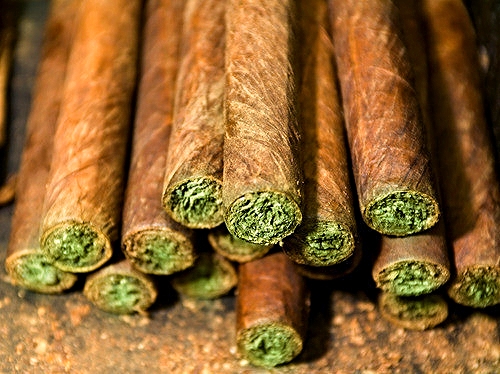 The Art of Shinrin …

Wanna Get Away? New …