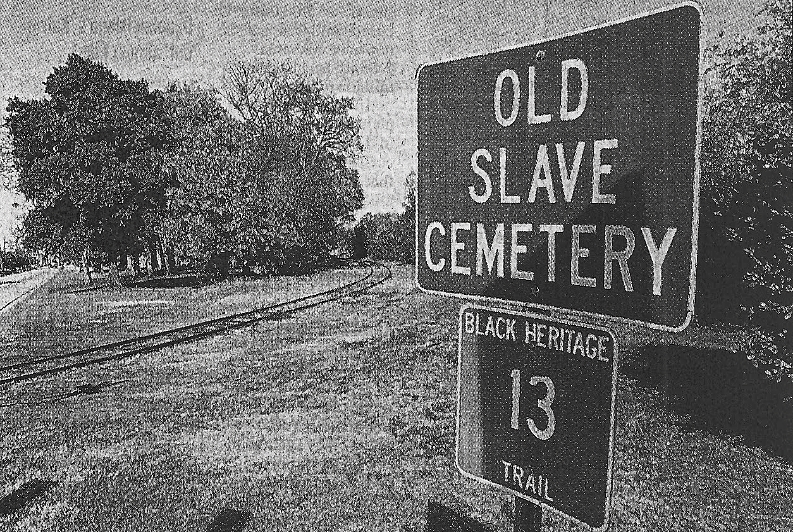 What better way to celebrate Black History Month (in my opinion) than to get out, enjoy nature, and traverse some of the trails that African Americans took to freedom not so long ago? Just in time for you to get your faux Indiana Jones on, the African American Experience Fund of the National Park Foundation released a list of ways to celebrate Black History Month in the nation parks, state by state.

If you’re a loner and community engagement isn’t your type of thing, you can still enjoy the country’s national parks, AA history style by traversing part of the Black Heritage Trail. The Black Heritage Trail links over 15 pre-American Civil War structures and historic sites, including the 1806 African Meeting House, the oldest surviving black church in the United States and the portions of the Underground Railroad.

And of course, Black history is infused in every part of this country because let’s face it – the United States was built on the backs of Black’s ancestors, literally. Slaves were hauling sh*t on their backs. For a more bucolic, reflective experience, visit Richmond National Battlefield Park – the park commemorating (which is a confusing thing but I digress) 30 American Civil War battles around the state. How does this connect to Black history you ask? Well we all know why that war was fought.

Now bundle up, and get out there! If you happen to take any of my suggestions, let me know how it went!

END_OF_DOCUMENT_TOKEN_TO_BE_REPLACED

This Day in Black …

Why You Should Start …