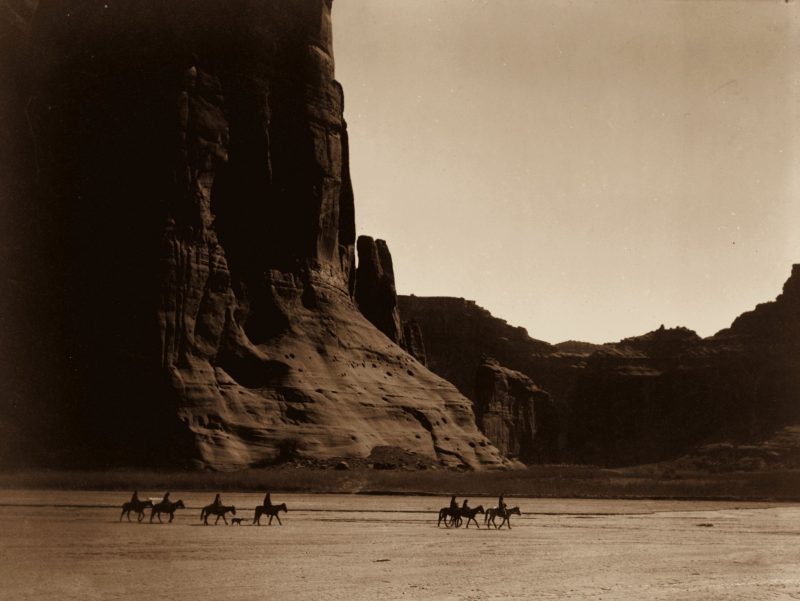 Untapped, raw, and exotic in it’s barren, almost alien beauty – the American southwest was once the land of thousands of indigenous Native Americans. It’s beauty only beholden to the masses once the American federal government sent a survey lead by Lt. George M. Wheeler. Legendary photographer Timothy O’Sullivan, captured the entire ordeal, and gave Americans their first glimpse into the wild, wild, west. While other photographers explored this land as well, I chose O’Sullivan because he refused to romanticize the plight of soon to be displaced indigenous people. He photographed them as they were, sans tribal costume and western primitive stereotype.

Why am I posting this gallery of sepia-tinted gorgeousness? To kick off my travel, and exploration of the southwest! I’m started a travel vlog on Youtube with interviews, gorgeous footage, and commentary from myself, all about this area, while I’m here. Still got questions? Check out this introduction after the jump, and enjoy Mr. O’Sullivan! His early work inspired my all time favorite photographer, Ansel Adams.

The Road Trip to …