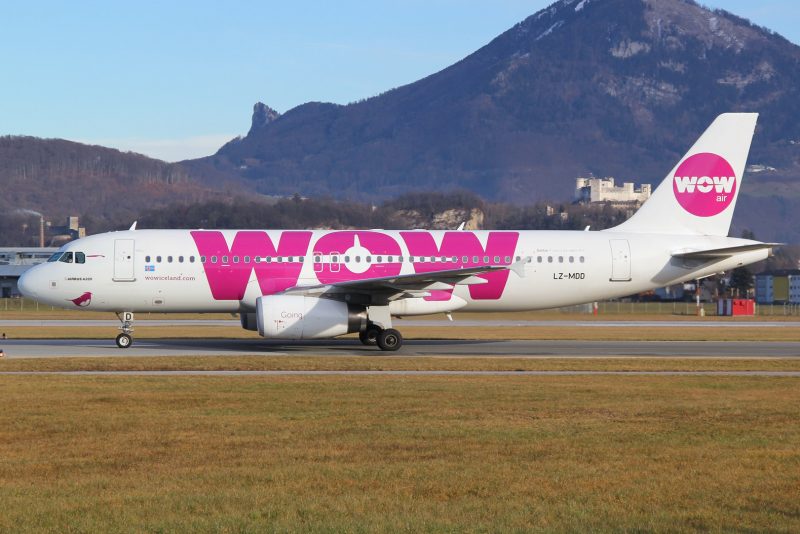 Well hell yes! Bargain airline, WOW Air announced new flights from O’Hare International Airport to Europe (specifically Reykjavík, Iceland) starting at $99 bucks one way starting July 2017! And if Iceland is too much of a travel fad for you right now, for $50 and $149 bucks extra you can hop skip and jump to countries like London, Paris, Amsterdam, Dublin, Copenhagen, and Berlin among many. Feeling a little bougie on a budget? You can also get a WOW Biz seat (their equivalent to business/first class) for $355 one way, which isn’t bad at ALL considering your butt is hoping an international flight with XXL leg room. Grab ’em before they sell out!

Best believe I will be hopping on WOW and heading to Iceland for some fishing and hiking fun, be prepared to roll your eyes at my many IG posts. But don’t worry, I’ll try not to make them too much of what you’ve seen from my fellow insta-travelers.